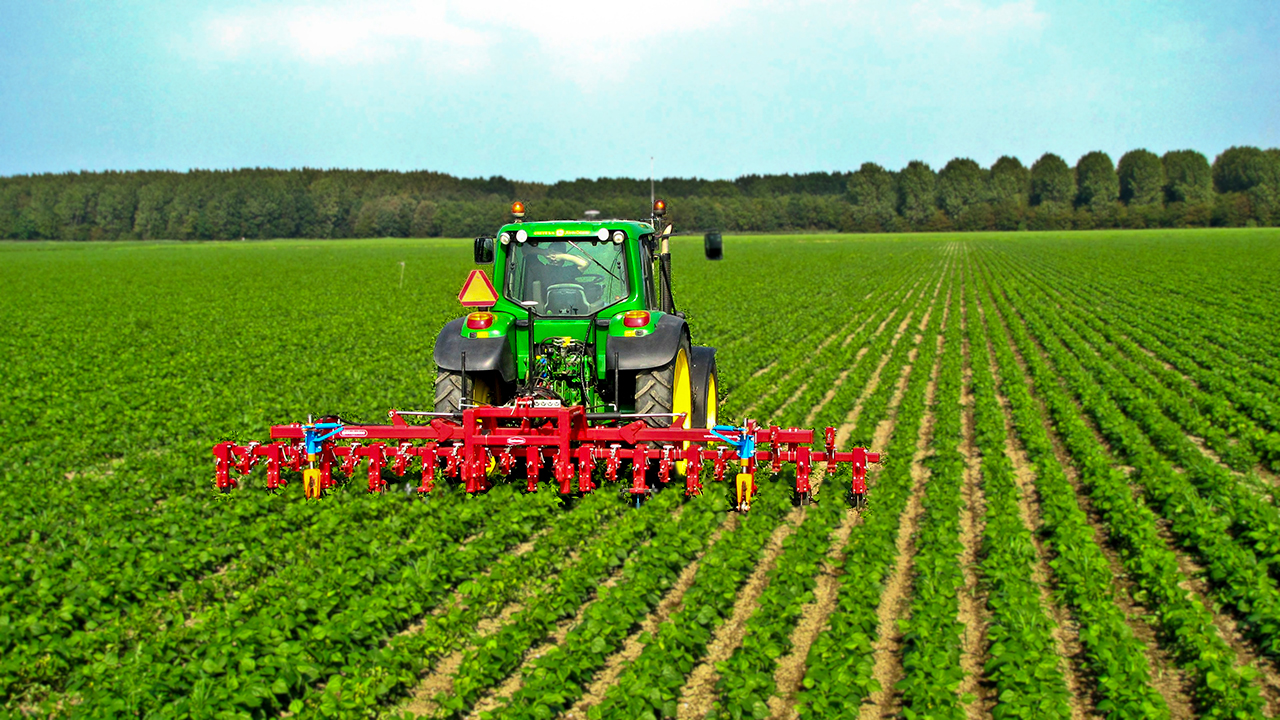 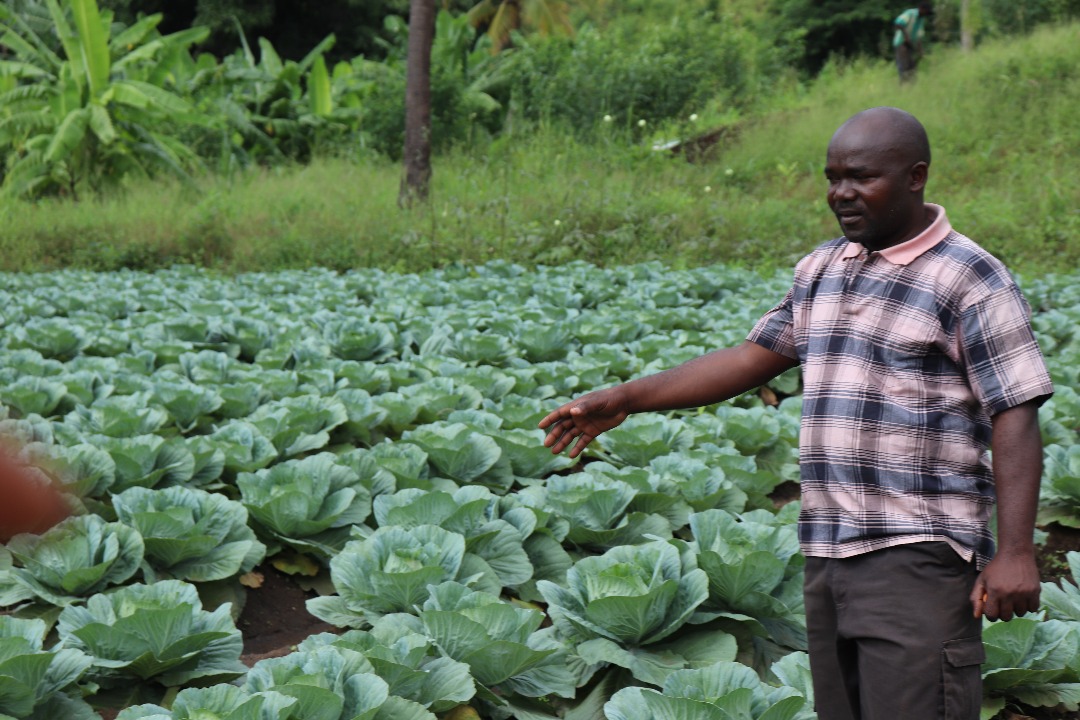 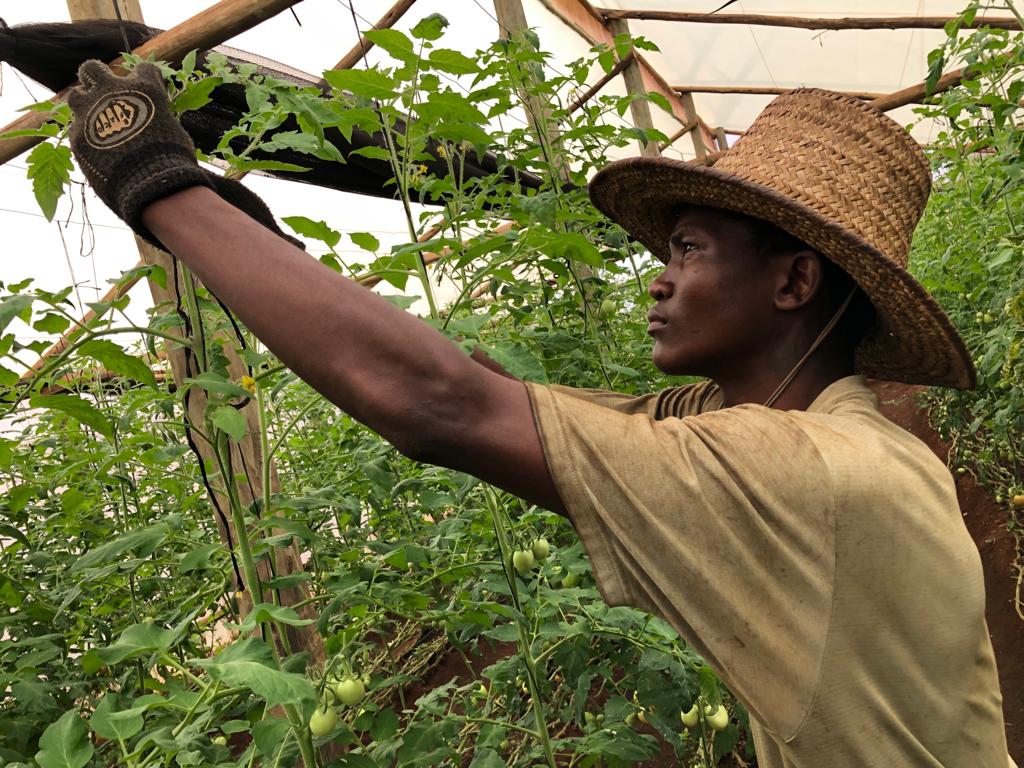 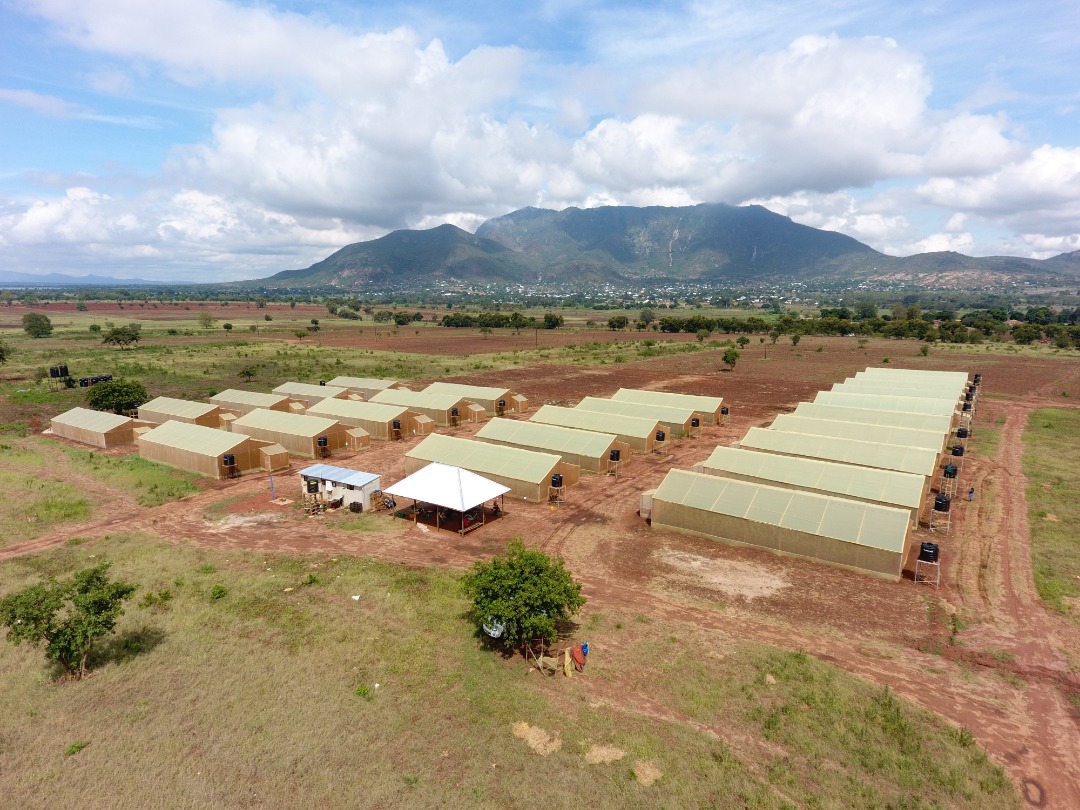 The Private Agricultural Sector Support Trust (PASS) is a facility established in the year 2000 in order to stimulate investment and growth in commercial agriculture and related sectors. It was registered in 2007 as non profit making and non governmental organization under the Trustees Incorporation Act, 2002 and is taxed as charitable organization. 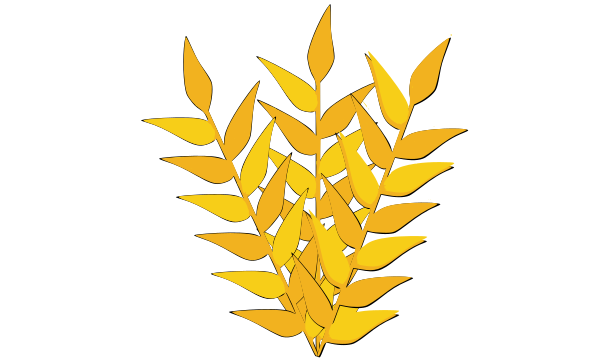 PASS is an innovative agrifinance development institution that improves the quality of life for small-scale agribusiness entrepreneurs.

To facilitate access to financial and business development services for agribusiness entrepreneurs in Tanzania.

PASS supported the Village to access term loan for sugarcane production on 150 acres farm out of 359 acres farm located in Msolwa, Kilombero. Thus, the loan had made the village to invest more on a sugarcane production business that has resulted into increase productivity from previous 20 MT per acre to 45 MT per acre. The client was financed by CRDB Plc through PASS Guarantee since 2015 TZS 150 million and 2017 TZS 150 million and 2018 TZS 60 million

After PASS support and utilization of the bank loan, the following have been successful achieved by Msolwa Ujamaa Village

Is an agribusiness company whose establishment started as an idea from the realized need of huge demand of quality fish products. The company has its offices in Mwanza and their market includes individuals, hotels and traders located in Mwanza and Magu district. The company has technical professionals in fish farming with long time experiences in aquaculture and Fish processing. The company has been in aquaculture operation since 2016, producing tilapia under pond model system. In 2018 Kwizera Investment Co Ltd has planted 30,000 fish.

To-date, Kwizera Investment Co Ltd has developed a state of the art Cage Fish farm in Lake Victoria at Nyambilo gulf by adopting modern cage farming technology as a viable opportunity of scaling up his farm’s output.

The project has created employment to 5 permanent staff and more than 20 people working as casual laborer’s, moreover the project has increased the availability of fish in the region and country as whole and reduce importation of tilapia fish. Furthermore, the company plans to provide trainings to young people who are willing to start cage farming.

PASS Trust has supported Mr Nditiyai Leng’arua to purchase a tractor in 2018. PASS Trust has prepared business plan and subsequent financial linkage for tractor purchase and guarantee his loan from PASS partner Bank.

Through PASS support as guarantor of his loan, Mr. Nditiyai has purchased a tractor and been able to increase the scale of farming from 30 acres per season to 90 acres in the farming season of 2018/19. Apart from this Mr Nditiyai has also helped his Maasai community with his tractor hiring services whereby he has provided tractor hiring services to more than 55 farmers where over 700 acres has been serviced with his tractor. Furthermore, Mr Nditiyai has employed two permanent tractors operators for running and taking care of his tractor.

Tractor has improved Mr. Nditiyai’s farming activities which has increased crop productivity from 8 bags of maize per acre to 20 bags of maize in same acre and thus yield him high returns which has enabled him to build a new residential house that is within a Maasai boma at Loksale village.

Through PASS support, the promoter has managed to expand his processing capacity and operations through acquisition of factory building hence shifted his processing operations from rented place, he also acquired two motor vehicles for products distribution. Also the promoter has increased selling networks where four selling outlets were opened in Simiyu, Morogoro, Shinyanga and Dar es Salaam.

Kikundi cha Wakulima Madaba (KIWAMA) established in 2006 and registered in 1st February 2006 with three affiliate groups having total number of 36 members out of which 24 men and 12 women. Currently it has 35 affiliate groups with total number of 590 members. The primary objective of the association is economic development of the member’s societies through agriculture production and joint marketing of their produce.

Kiwama group was supported by PASS to access credit facility from one of the partner Banks. The association was one of the beneficiaries of the Farm to Market Alliance [FtMA] which is coordinated by World Food Program (WFP) where producers (groups) obtain loan from a bank to fund cost of purchase of maize inputs. The aim of the project is to offer mechanisms for smallholder farmers to receive the appropriate information, investment and support from seed to the market.

KIWAMA group borrowed on behalf of 35 groups with 289 members with approximately 2,114 acres of maize.

After PASS support, KIWAMA group manage to follow proper crop calendar and used improved inputs using credit facilities which were backed by PASS guarantee. This has increased their yield to 6,575 Kilogram per hectare from less than 3,000 Kilogram per hectare. The group also managed to increase farming area and now cultivates beans as well. 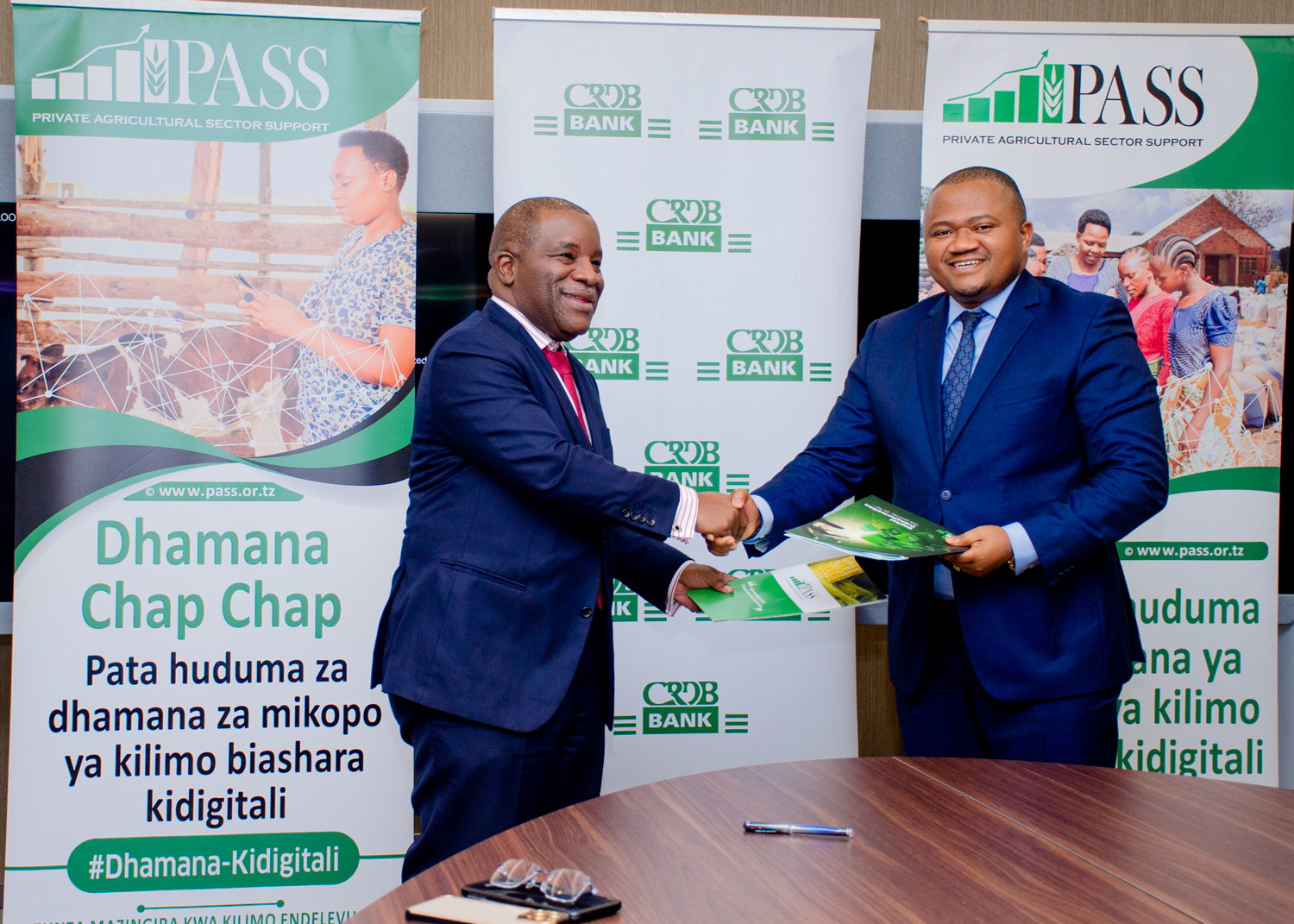 The longtime operational relationship between PASS Trust and CRDB has launched a digital means of serving agribusiness entrepreneurs in Tanzania. This comes up following different innovations by PASS Trust that resulted onto establishment of a digital service product through which the Trust channels its operations to rapidly reach their clients simply and in a more accurate approach. 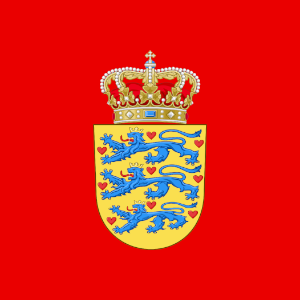 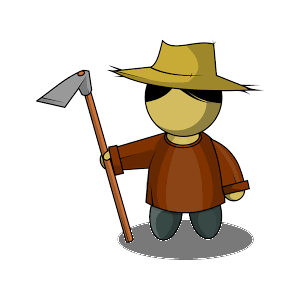 Representative from Agricultural and Agribusiness Sector 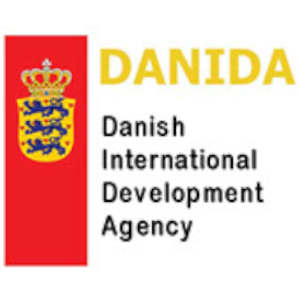 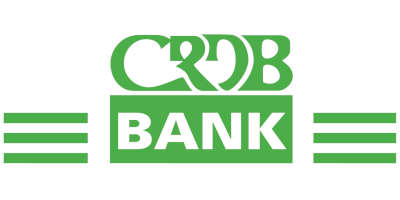 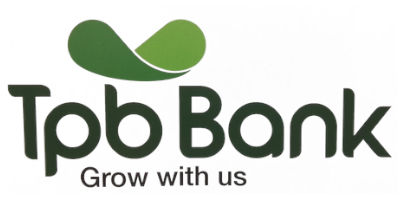 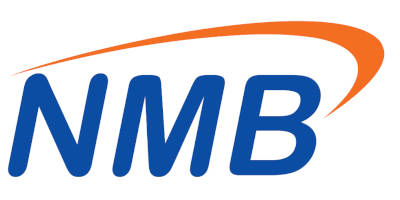 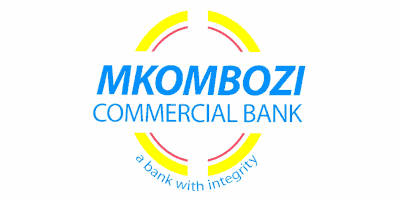 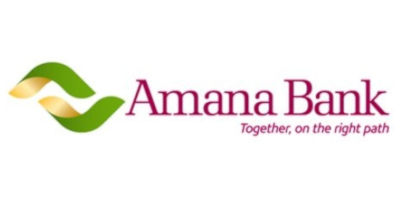 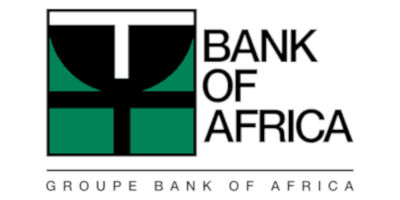 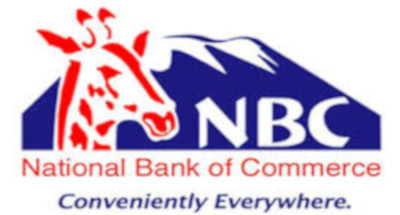